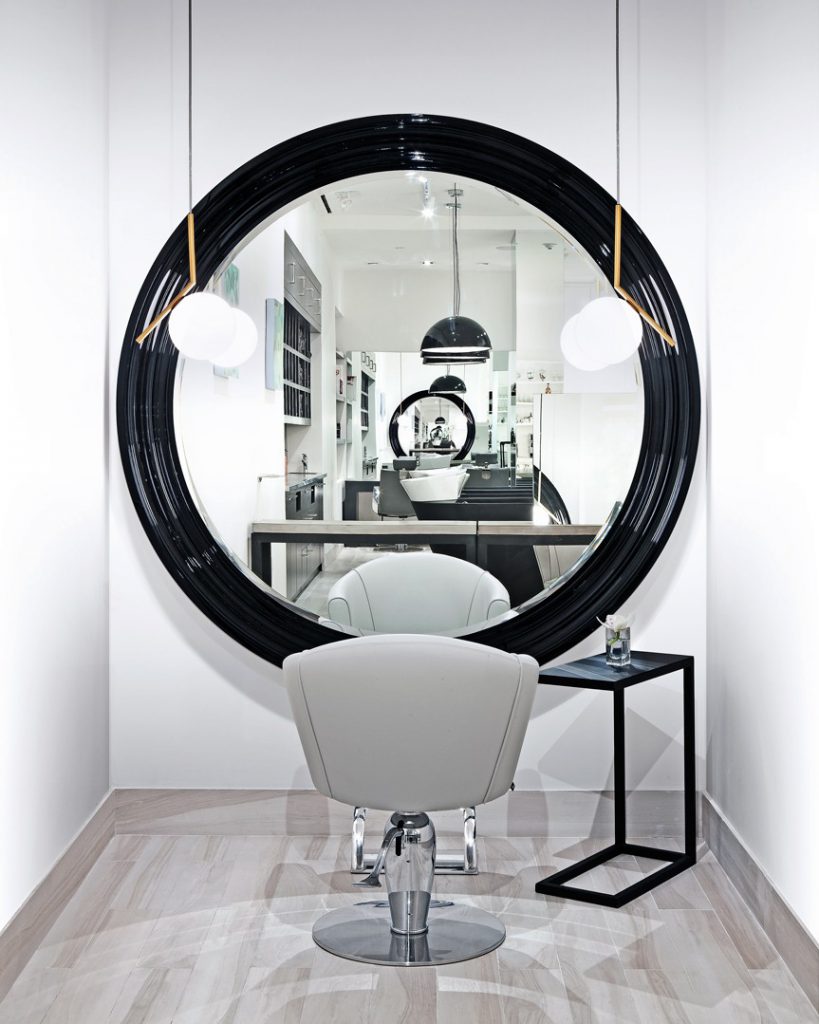 Established in 2016, the SoHo salon provides a unique perspective in the world of hair design.

The staff at Fabio Scalia Salon SoHo is dedicated to bringing the highest quality industry service. You can sip a cappuccino in a massaging chair while enjoying unparalleled personal service and treatments from Oribe, Milbon, label.m, Wella and Olaplex.

Meet the Fabio Scalia Salon team of beauty professionals, renowned for their vision, leadership and expertise in their fields.

Fabio Scalia
Fabio Scalia is a hair stylist, salon owner and entrepreneur. Originating from Southern Italy, Fabio knew from a very young age that hair styling was his passion. He began his career at the age of twelve, by sweeping hair at a salon in Italy during his free time. In the years that followed, Fabio vigorously pursued his training at some of the top hair styling academies in the industry, such as Aldo Coppola, Vidal Sassoon and Toni & Guy. Fabio worked at top salons around Europe, from Milan to Monte Carlo, before arriving in NYC at the age of 21 to launch himself in America. At the age of 24, Fabio took the plunge and launched his first salon, located on the quaint Montague Street in Brooklyn Heights. For the past 16 years he has immersed himself in building his business and growing his brand. In 2016 Fabio expanded his business to the Soho neighborhood of Manhattan, where his chic salon has become a go-to spot for those who are looking for a luxurious salon experience along with an innovative hairstyle. Fabio has been featured in such publications as NY Magazine, Glamour, In Style, Marie Claire and I-Italy. Thanks to his charismatic nature and fresh, modern approach to hair design, Fabio has built a successful brand while amassing a global clientele that has followed him through every stage of his exciting career.

Luis Miller
Luis loves everything about the hair and beauty industry, which is obvious to everyone who meets him. He loves making his clients look their best by highlighting their features through a beautiful haircut. Luis moved to New York City in 2010 to make his mark in the hair and beauty field, and he has been unstoppable since! Luis believes that continuous education and staying ahead of trends is an essential part of his success. He studied cosmetology at the Carsten Institute of Cosmetology and has continued his training in all areas of hair design (cutting, styling and coloring) through various workshops and seminars. He has a passion for extensions and is certified as a Great Lengths specialist. Whether Luis is working on a celebrity or a business person, his charming personality, along with his natural talent, are what keep his clients coming back.

Nordia McIntosh
Nordia has come a long way… \nBorn in Kingston Jamaica, Nordia knew her passion was hair. After graduating from Dels Beauty School in Jamaica, Nordia did not lose sight of her goals. She continued her training at USA Beauty School, Vidal Sassoon, Hair Tech International and The Hair Shop for Extension were she now specializes in Dream Catchers extensions & wig fittings. Shes worked in some of the top salons in New York City, including the Fabio Scalia Brooklyn location, Prive and along side Micheal Angelo. Furthering her educational training with classes from Wella Studios, Ted Gibson, Oribe, Diva Cutting Curl Lab and James Harris’s Ripping The Runway gave her the perfect experience she needed for working on photo shoots, runway models, actors and being apart of the LGFB team with the American Cancer Society. Nordia is always looking for ways to move her career to the next level ensuring every client walks out feeling & looking their best!

Lucio Galano
Lucio Galano has always had a true eye for art and beauty. He began his studies at l’Accademia di Belle Arti Brera, in his native Italy, where he received his degree in set and costume design. He worked with costumes in both film and theater, which eventually led to his present, almost 20 year, career as a colorist in some of the top salons in New York City, such as Prive, Serge Normant at John Frieda and eventually Fabio Scalia. In addition to servicing the color needs of his clients who sit in his chair, Lucio travels to service his celebrity clientele. Lucio specializes in balayage, creating soft and natural highlights and thermal relaxers.

Giuseppe Bicceri
Born and raised in Sicily, Giuseppe loved spending time at the salon where his mother got her hair done. To him, it was like a factory where beauty, relaxation, and happiness was made. And to Giuseppe, it felt like a wonderland where magical things could happen. As a teenager, he realized that he could bring happiness to the people around him by making them look beautiful. He moved from his little town in Italy to Rome where he attended The National Academy of Hairstyle. From there, he has traveled all over the world and worked with designers in fashion as well as some of the most prestigious brands in the hairstyle industry, such as L'oreal, Kerastase, and Wella. He then decided to move to New York City in 2013 and have found his new home – Fabio Scalia Salon in Soho. As the ‘Hair Storyteller’, Giuseppe celebrates the unique beauty of every client and continues to create magic with his client’s hair as a canvas.

Patrick Prinzo
Colorist sohoBorn and raised in New Jersey, Patrick discovered his love for hair and beauty at an early age. Growing up he had always loved to paint and play with coloring books. At the age of fifteen, he knew for sure that he was going to pursue a career as a colorist. He trained at Frederic Fekkai and has since worked in the industry for over 20 years. At Fabio Scalia Salons, Patrick continues to change the world with color – one client at the time.

Adelaida Dedaj
Born and raised in Albania, Adelaida developed a passion for beauty at an early age. At the age of 14, she moved to the United States and New York City with her family. Growing up, she had always loved to paint so she decided to pursue her dreams of working as a colorist when she decided to take her cosmetology license. As a Fabio Scalia assistant, she is learning to master new techniques as she’s aspiring to become a Fabio Scalia colorist.

Antonio Juarez
Born in NYC, Antonio grew up enthralled by fashion, hair and all things that represented beauty. Curiosity is what brought him to explore hair, and he quickly discovered a talent that he naturally has. Antonio began experimenting on his family, and his hobby led to a true passion for hair and the beauty industry. Antonio attended cosmetology school in 2015 and immediately came to Fabio Scalia Salon to begin his career. For the past year he has worked alongside Fabio, taking in every bit of knowledge that he is exposed to. Antonio has continued his training one on one with Fabio, studying all aspects of hair design and technique. Always eager to further his education, he has also taken classes at Wella Studio in NYC. With Antonio’s strong work ethic combined with his natural talent, you can expect to see him building his own clientele in the near future!

JC Canto
Born and raised in Williamsburg, Brooklyn, JC fell in love with the beauty industry at an early age. She began her career in a family owned salon at the age of 18. JC was trained in NYC under the guidance of Vidal Sassoon’s color experts. Her training led her to work in luxury salons starting in 1991. She has worked at Space Salon, Prive and now Fabio Scalia. JC believes maintaining the integrity of the hair should always come first. She loves being surrounded by creative talent who share the same love and passion for the hair care industry. After 20 years in the business, JC specializes in highlights, foils, and keratin treatments; and she is a certified Brazilian Blowout specialist. \n\n Instagram: @jccanto 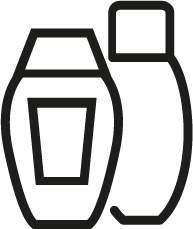 Blow Out with Fabio Scalia 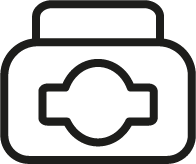 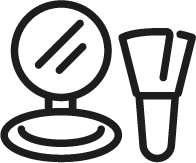 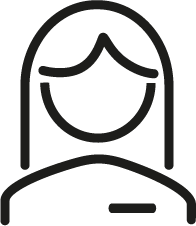